ROB THE DRUMMER is a busy guy. Here’s where you’ll learn about Rob’s upcoming appearances with Jeff Pevar and Friends and where he’s scheduled to deliver his pro-arts, pro-sports, anti-substance abuse and self-esteem programs. We’ll also post Rob’s press releases and keep you informed about everything from recording projects to television features.

Due to the success of guitarist /composer Tony Spada’s critically acclaimed 2005 solo album “The Human Element” and his recent Japanese tour, there has been much anticipation for the new disc which should excite his old fans as well as all fans of instrumental progressive rock.

· and Rob “THE DRUMMER” Gottfried – DRUMS

July 21: With Jeff Pevar at the Maple Tree, Simsbury CT

July – August: With the Don DePalma Trio, performing a jazz brunch every Sunday from 12 – 2:30 at Simmer Restaurant and Lounge, Canton CT

July – August: With the Don DePalma Trio, performing jazz from 7 – 10 PM every Tuesday at Simmer Restaurant and Lounge, Canton CT 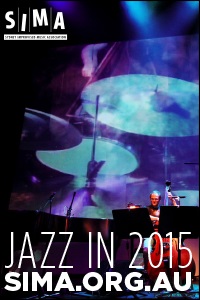 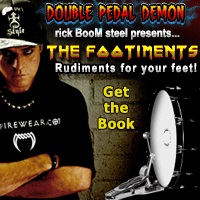